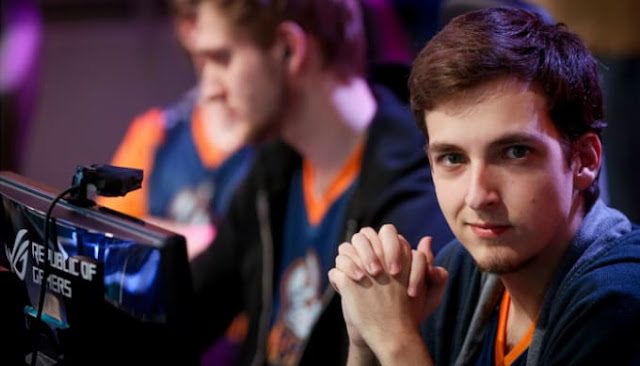 Hello, my name is Mikaël 'Hidan', I am 27 years old and I am a professional player in Overwatch since 2016.
I played formerly with Misfits, Luminosity Gaming, Renegades, Skyfoxes, HSL esports, and Second Wind.

Regarding my coaching experience, I have more than 1500 hours of experience coaching players and teams on freelance at any level (Bronze players to Top500 players and Contenders Teams).

As a pro player and an experienced coach, I know what it takes to be a better player and I will help you however I can. That's why anybody who purchases coaching sessions with me will also get regular and personalized follow-ups.

This is ideal for players and teams who are ready to take their skills and understanding of the game to a new level. 💪

So what are you waiting for? Join me now on this adventure and I can't wait to get started with you!

PS: get 15% off the premium package